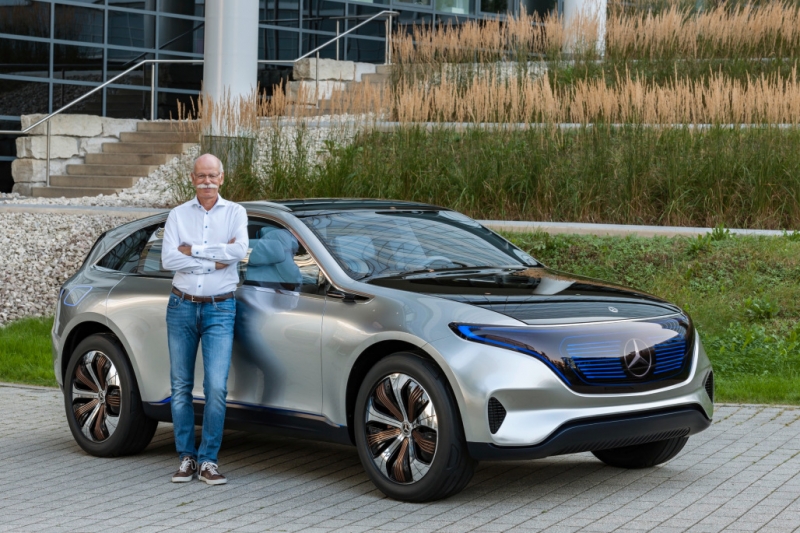 Daimler has been set a goal of achieving a European average fleet emissions level of 100 grams for Mercedes-Benz Cars, including its Smart brand, by 2020.

Last week we found out that Daimler was among the most ambitious legacy automakers when it comes to the electrification of their vehicle lineup with plans for 10 new all-electric models and 15 to 25% of all their production being electric by 2025. Yesterday at Daimler’s Annual Shareholder‘s Meeting in Berlin, the company announced an acceleration of those plans. They are now aiming to get those new electric vehicles in production by 2022, that is 3 years sooner than previously announced. 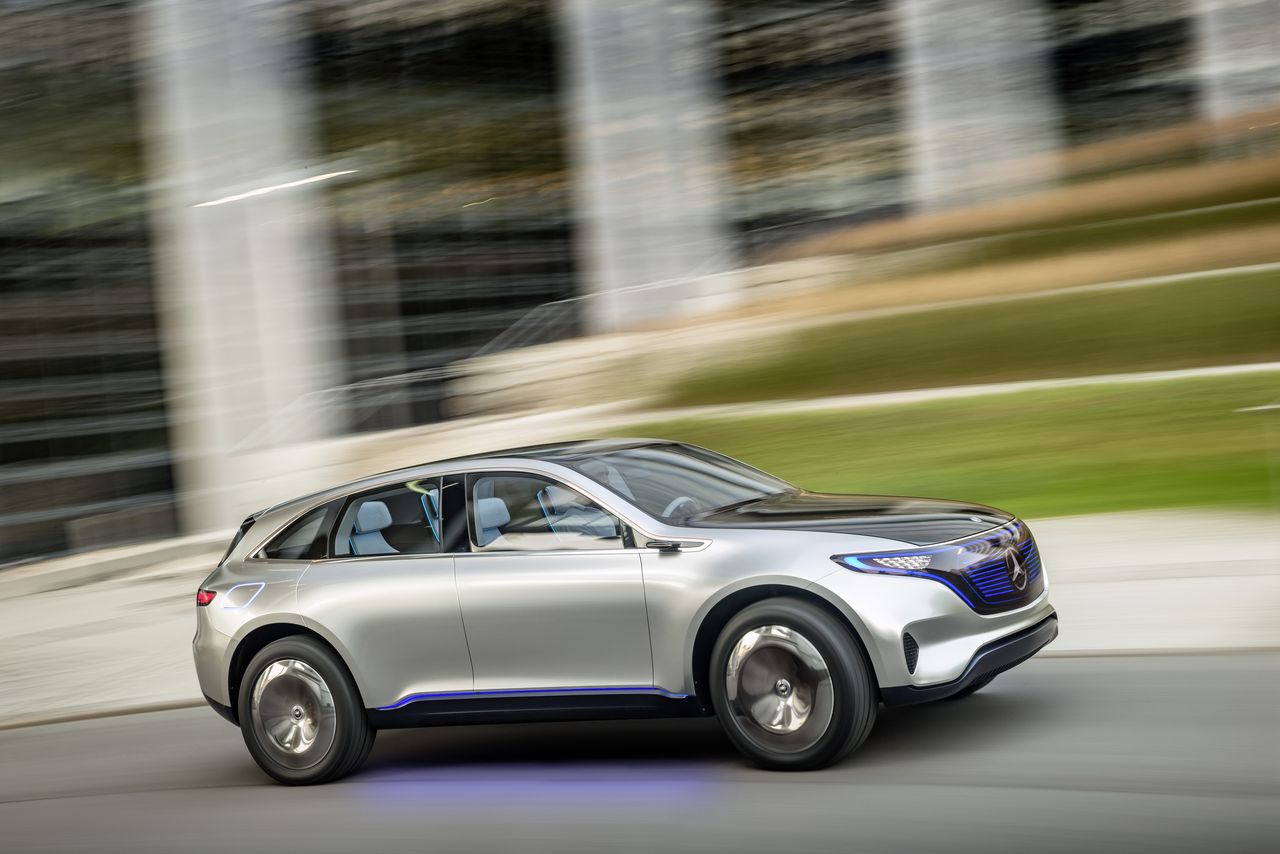 The announcement comes as Daimler confirmed that it failed to reduce average fleet emissions in Europe for the first time since 2007. It was also announced that last year the average fuel emissions remained at 123 grams for Mercedes-Benz Cars, the same level as in 2015. It is the first time since 2007 that it has failed to cut average pollution levels despite the introduction of more fuel efficient engines throughout its range. This means they are falling behind their goal for 100 grams by 2020, which would explain the acceleration of their electric vehicles plans. In order to achieve those goals, Dieter Zetsche, Chairman of the Board of Management of Daimler AG and Head of Mercedes-Benz Cars, said that they plan to partner with other companies. 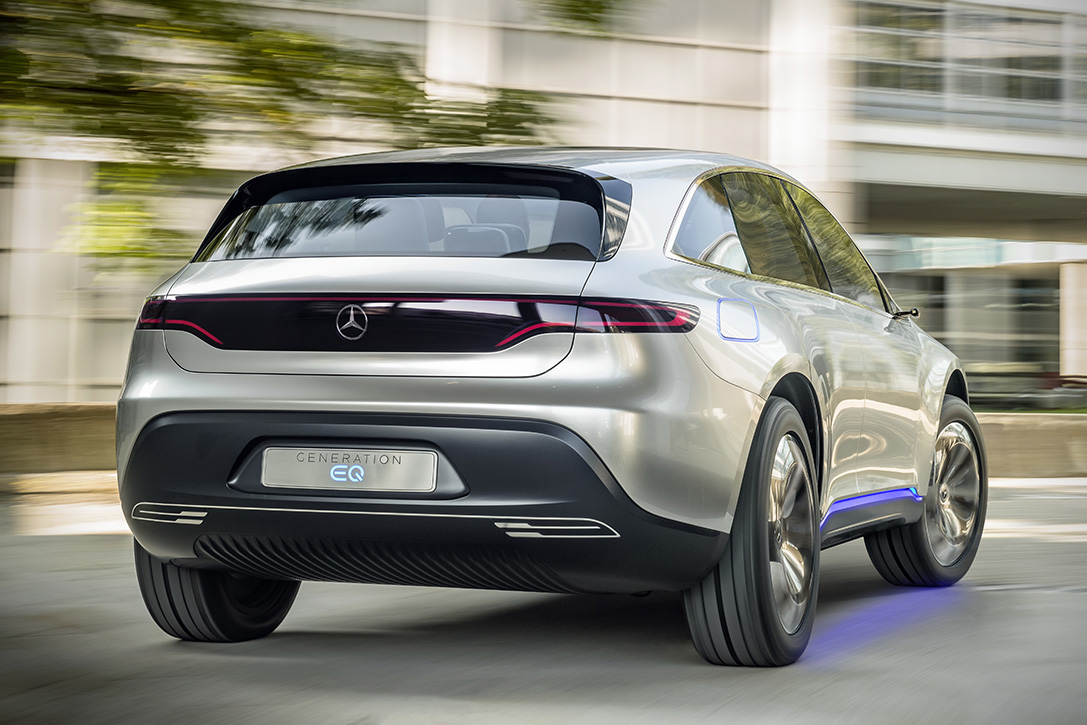 Earlier this month, Daimler led a $82 million investment round in major electric vehicle charging network ChargePoint to expand in Europe. They didn’t explain how it will change the rollout of their upcoming electric vehicles, but we expect an acceleration of virtually all new models – except maybe the first one: the Mercedes EQ all-electric SUV, which is already expected as soon as next year. When Mercedes greenlighted the SUV for production, it also reportedly greenlighted 3 other all-electric vehicles: 2 sedans and another SUV. Those vehicles could be the ones coming sooner than anticipated.