5 Convertibles To Buy This Summer! 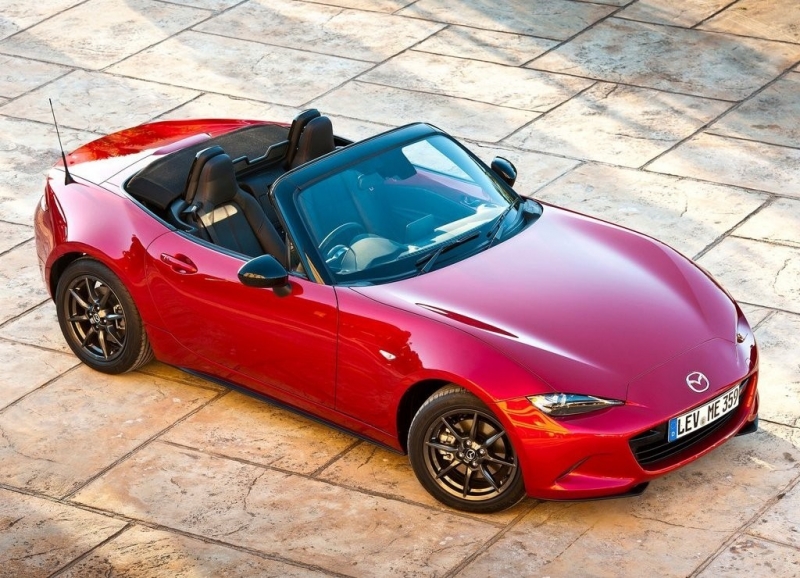 The summer is already here, that is why we have prepared for you a list of 5 convertibles, each of them, might be a great option for everyone.

The summer is almost here which means it's time to buy a cool convertible. We have prepared for you a list of 5 convertibles, each of them, might be a great option for everyone.

2016 Mini  Cooper S Convertible- the base price for the model is $30,450. The inline-three in regular Cooper is perky and has an offbeat, enticing growl. The engine is sampled in the Hardtop and knocks $3,650 of the Cooper S price, you have as a $500 option some great Dynamic Dampers. The I3 represents a 55hp downgrade, but it with manual is good for a 8.3 second run to 60 mph. 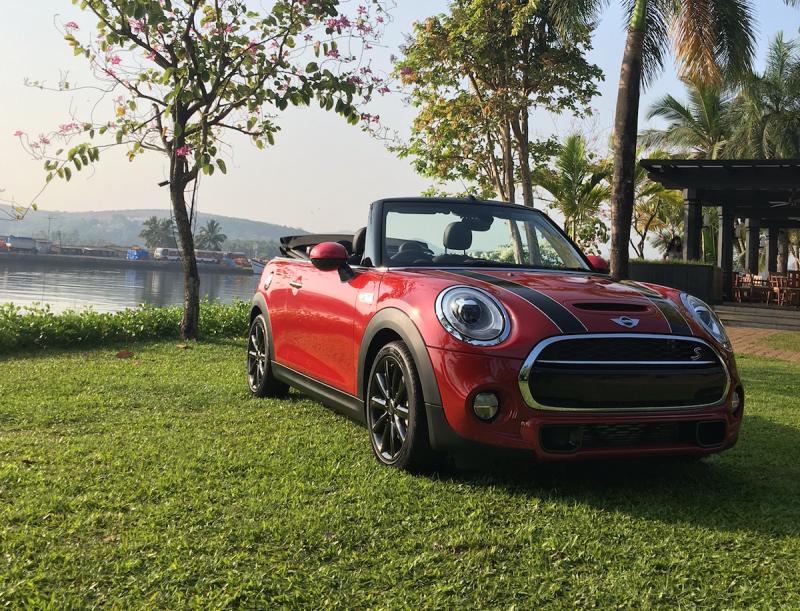 2017  Land Rover  Range Rover Evoque Convertible- The canvas roof furls behind rear seats in 18 seconds and will deploy at speeds up to 30 miles per hour. This model isn't just another convertible it's a four seasons convertible, it's a combination of design leadership and world-class engineering. A 240-hp turbo four with a nine-speed automatic and a firm suspension give it the moves to match its sporting character, but the ride is often harsh and raucous. The price for this vehicle is $42.470.

2017 Mercedes-Benz  SL-Class- The model has been restyled a lot this year. Under the skin, the entry-level model got significant changes, a twin-turbocharged V-6 that jumps from 329 to 362 horsepower, and is now mated to a new, nine-speed automatic. The price for the model will be starting at $109,000. 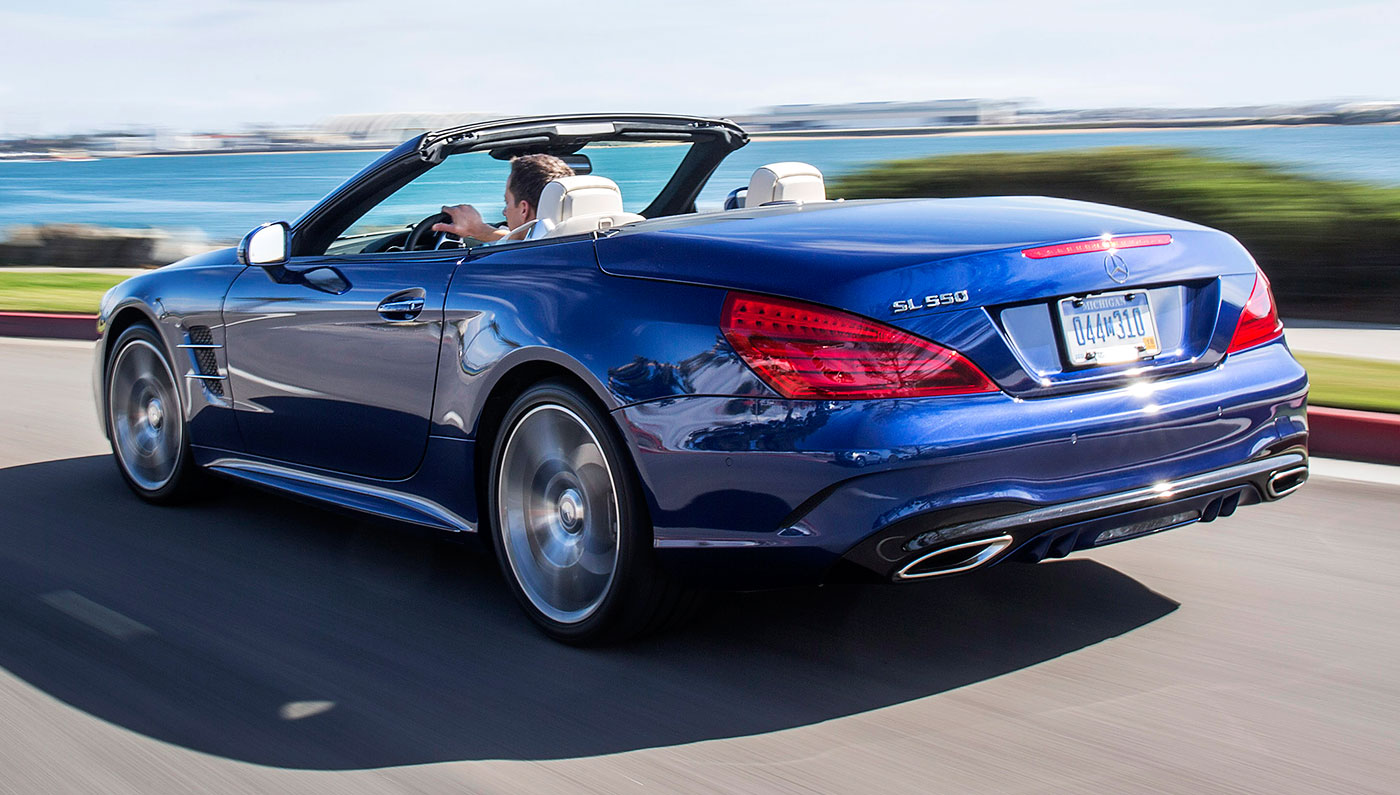 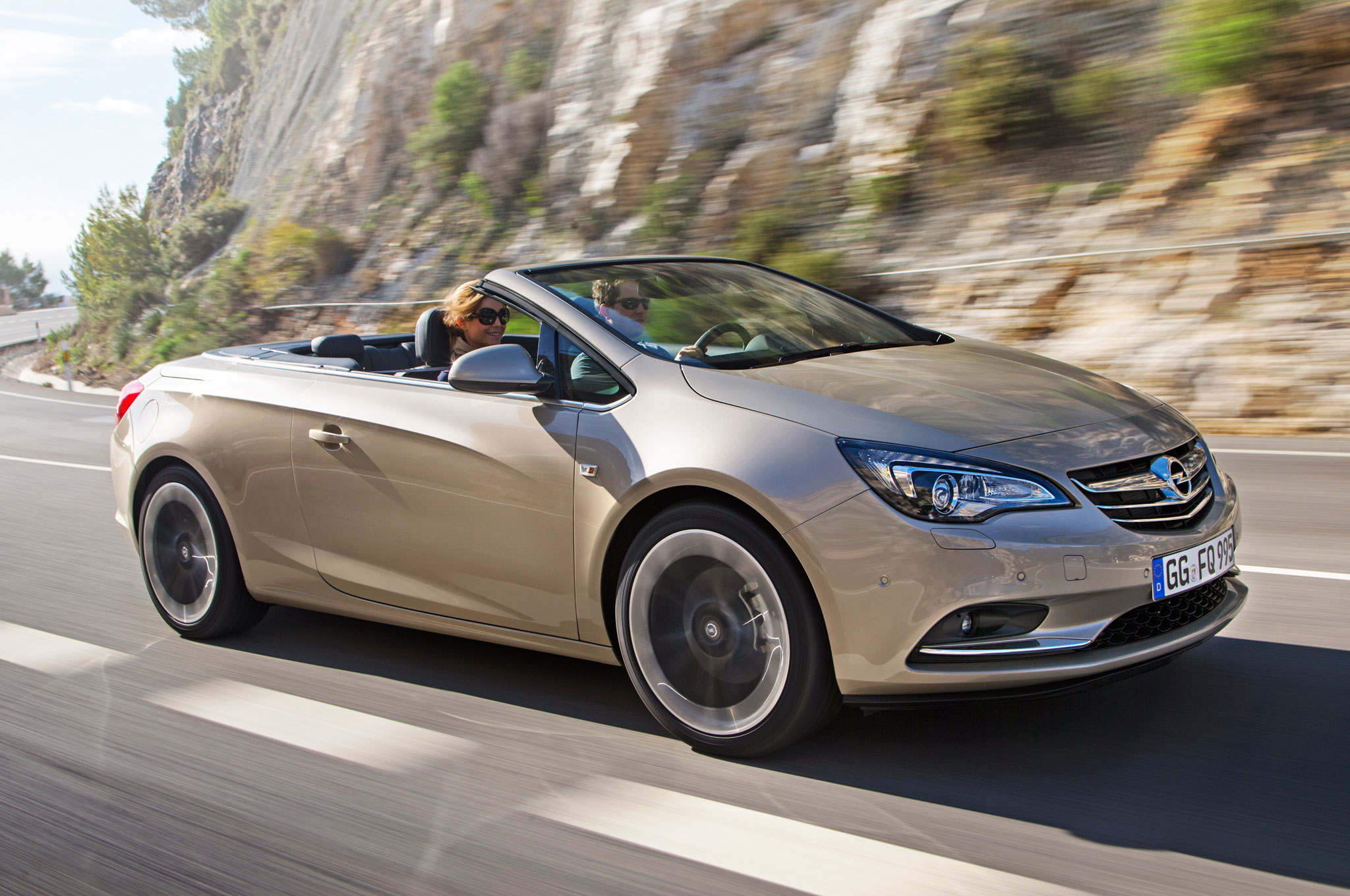 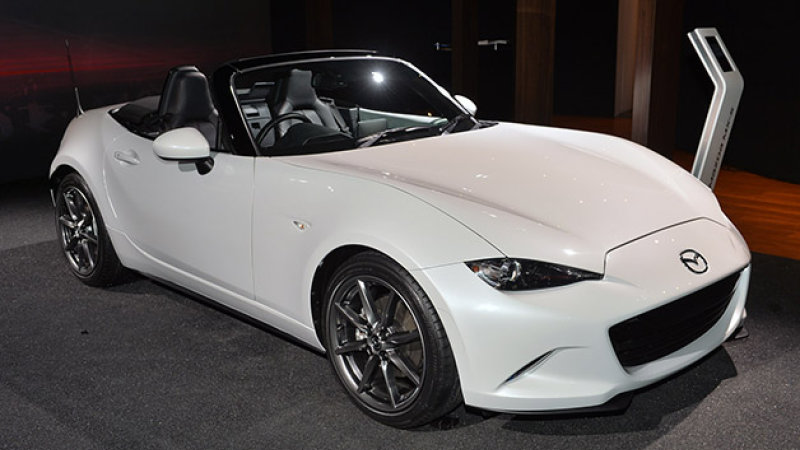